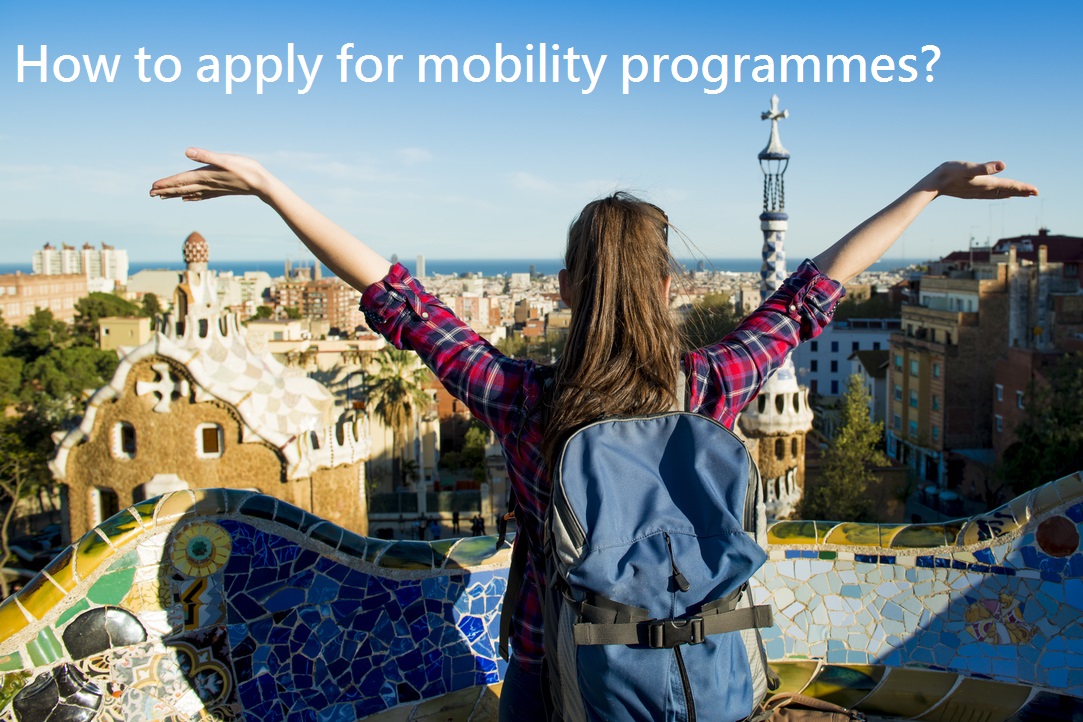 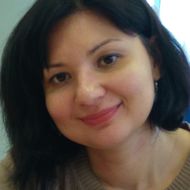 7 Tips for Academic Mobility in Kazakhstan

Arina Darenskaya, a 2nd-year student of the Joint Bachelor's Programme with the Centre for Teaching Excellence and a participant of the exchange program with the support of the Endowment Fund scholarship, spoke about her experience of studying at the Ludwig Maximilian University of Munich.
Education ideas & experience students Reporting an event international cooperation bachelor's programmes Germany
December 06, 2022

New Opportunities for the Student Who Never Ceases to Amaze 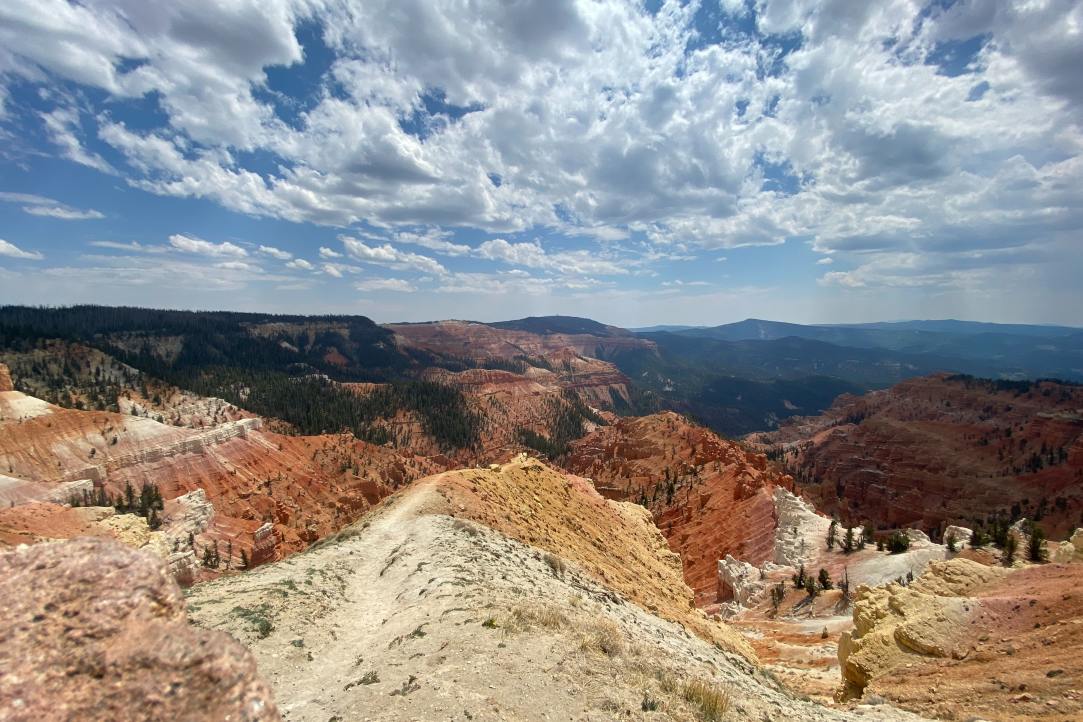 Olga Krylova, a visually impaired junior at the Joint HSE NES undergraduate program majoring in economics after two years of hopping between on campus and online studying at Pokrovka Campus of HSE and NES campus at Skolkovo, Moscow, found herself in a small town of less than 30,000 population in American Southwest - Cedar City - Gate to the National Park system, home of the Southern Utah University (12 thousand undergrads) and Utah Shakespeare Festival, capital of Iron county of the state of Utah
On Campus students international cooperation bachelor's programmes International Office
November 24, 2022

"The Most Wonderful Things in the World are Worth the Fight" 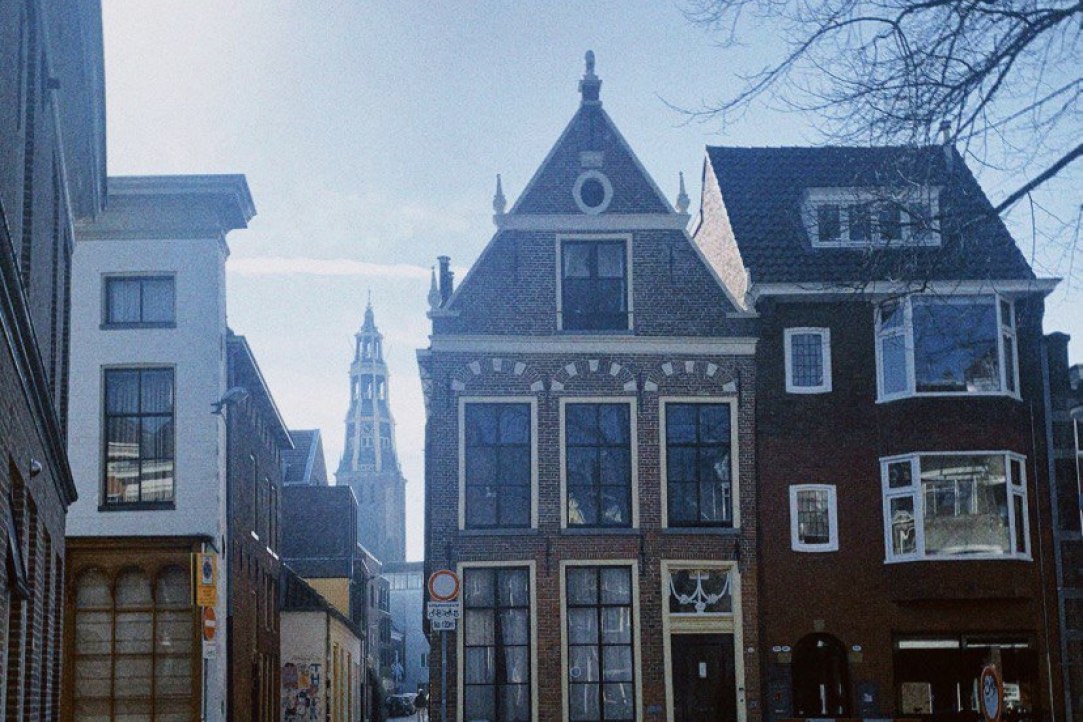 Alexandra Atrashkina, a 3rd-year student of the Media and Communications programme, talks about the exchange semester at the University of Groningen.
students international cooperation
November 21, 2022

My adventures during the mobility program at the University of Bologna 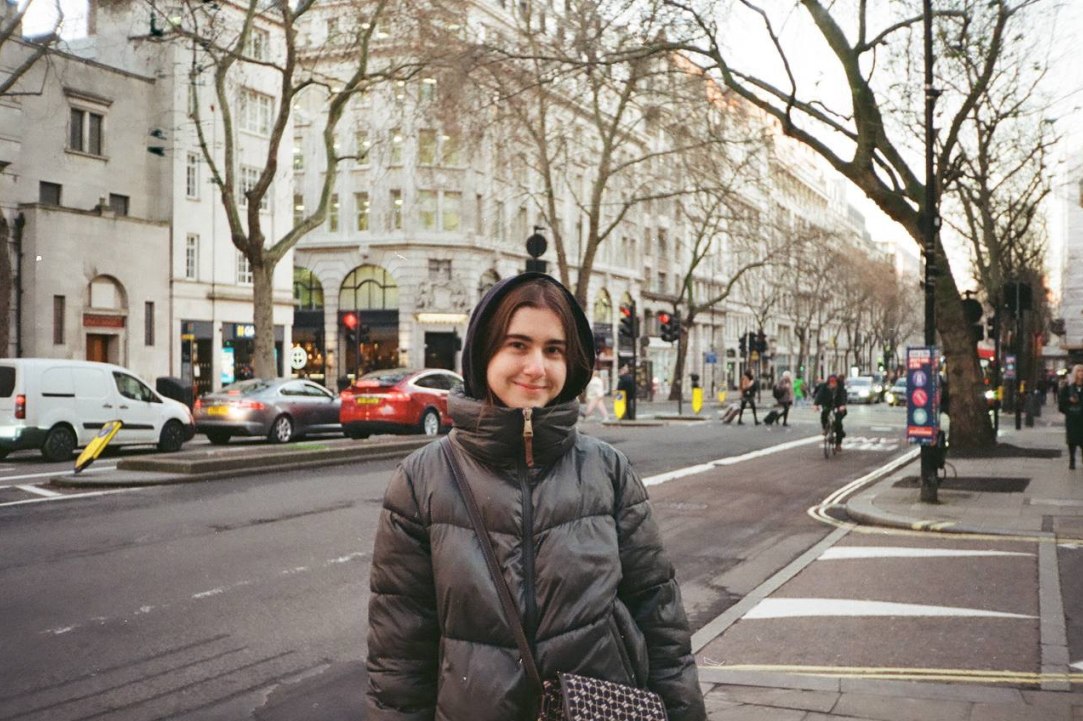 My Spring Semester in Sorbonne 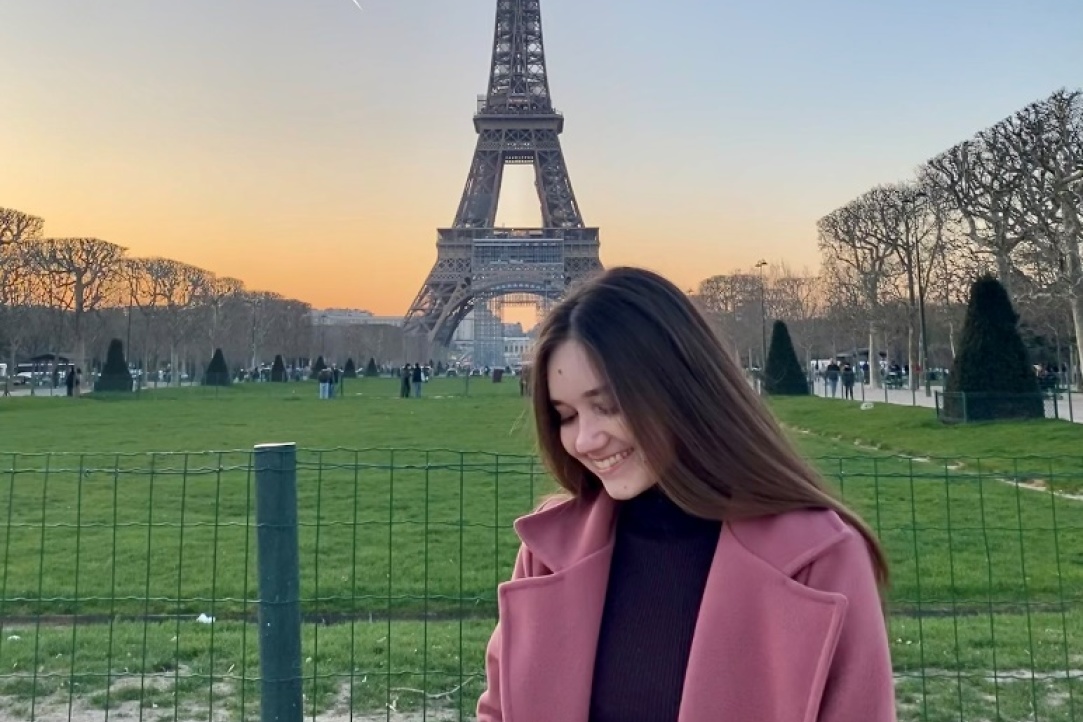 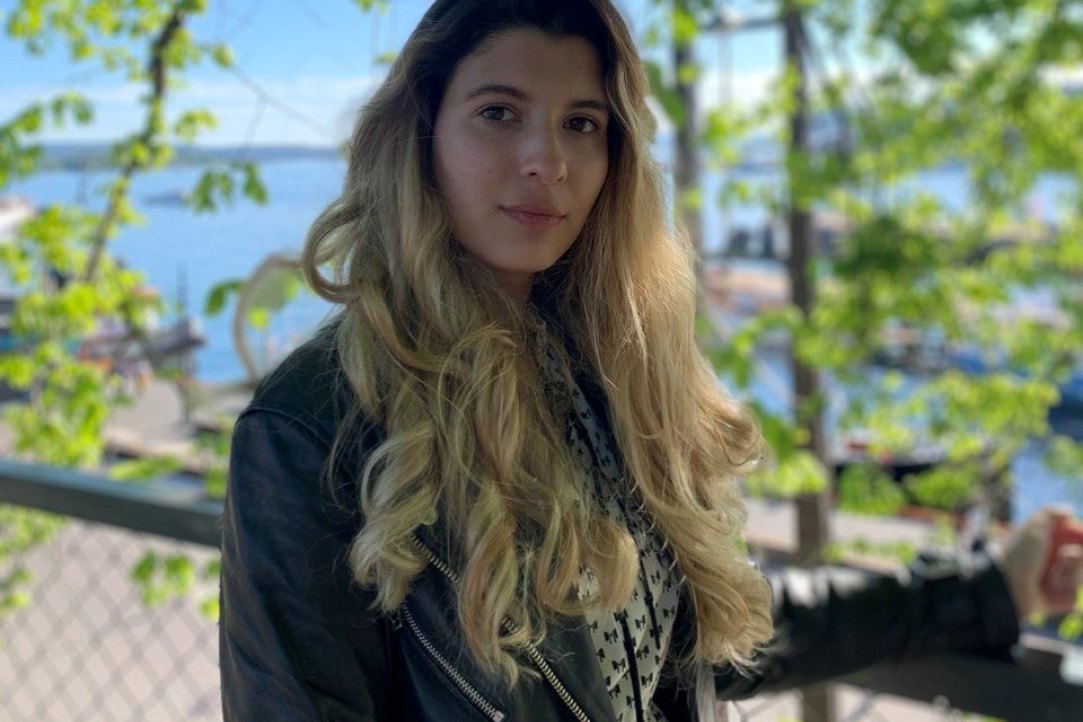 Elina Sigdel, a 2nd-year student of the master program "Computer Linguistics" and a participant of the exchange program with the support of the Endowment Fund scholarship, spoke about her experience of studying at the University of Oslo and living in Norway.
Education ideas & experience students Reporting an event international cooperation master's programmes University of Oslo
August 29, 2022
1 2 3 4 5 6 7 8 9 10 11 12 13 14 15 16